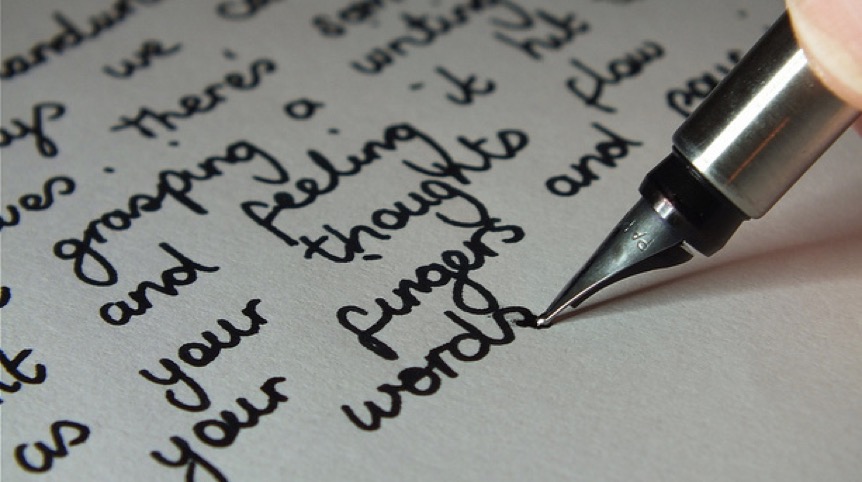 I don’t know how long scientists predict the world will take to end, but mine took a little over five months.

There was no world war, no outbreak of famine, no uprising to a revolution, not even a natural disaster. There was no new man, no financial issues, no ‘falling out of love’. There was just good old Alzheimer’s Disease.

Day by day, I watched the love of my life, my whole world, deteriorate like rusting metal. All it took, was five months for my entire existence to become an abyss. I watched your body become a shell … a shell that would remain an irreversible reminder of what used to be.

At first, it was manageable. You would forget where the bathroom was, or take a jog and forget the route back home. All you needed was a friendly, familiar face to put you back on track. This was the first month.

Month two: the friendly, familiar faces began to look blurry. It was as if everyone was distant and you were unable to focus on a clear image. This was temporary, but still concerning.

The third month broke me. I shattered into a million pieces. I became an image so fragmented and distorted that one could hardly recognise me. You forgot about our anniversary. It didn’t slip your mind. You weren’t too busy. You simply had no knowledge of ever having celebrated an anniversary. I know our doctor said that you don’t decide what you forget, but THIS day, our day … gone!

The fourth month: the calm before the storm. Here and there you would forget, and then, ultimately, remember certain things. You would speak about your brother as if he were still alive, but then gradually remember that fatal motorcycle accident. You would hint at the possibility of having a child until our son ran into the room and called you Mom. You began experiencing almost everything as if for the first time. You fell in love with me, and our son, over and over again. You also experienced almost every bad event over and over again, as though it had just happened. You had to mourn your brother’s death, relive the rejection from your parents, and experience the miscarriage yet again. At this point, you needed me the most.

The last month. Alzheimer’s final trick. You forgot me. You stared at me as if I were a blank page. Friendly and polite, as you are to all new people you meet, but confused as to why this man in front of you had tears in his eyes.

You always told me a life without me would be like living with your eyes closed, unable to see anything. I had to learn to mourn the death of a living person. I had to give in and allow this disease to suck up my entire world like the black hole it is. I thought that an ongoing war for oil, global warming, a tornado, an affair … something like that would end it. I never thought the world would end like this …