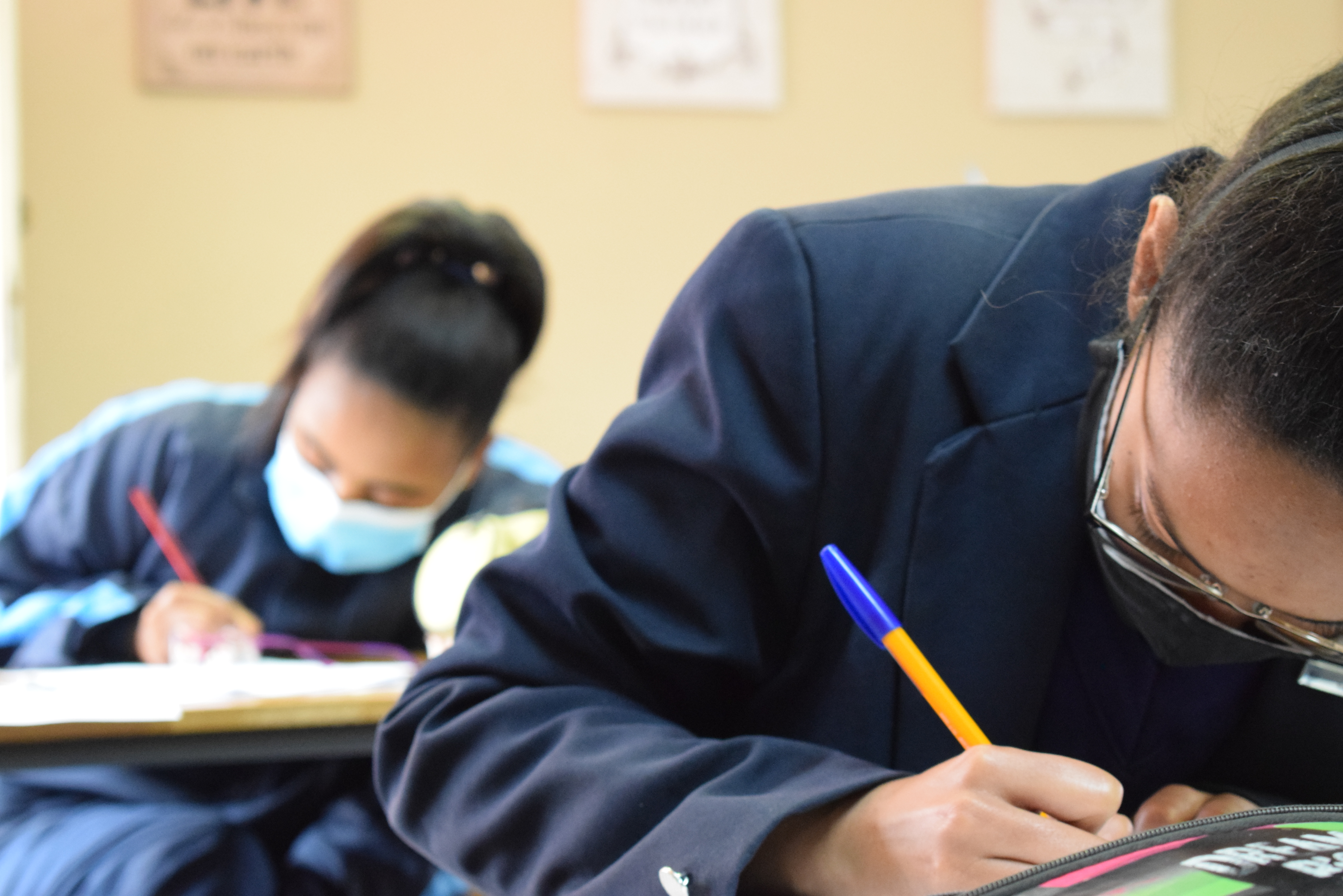 The knee-jerk response many South Africans experienced after the president announced a nationwide lockdown due to the COVID-19 crisis was panic buying. People raided their nearest supermarkets, emptying the shelves as if toilet paper and hand sanitiser would never again be available. Suddenly the economy ground to a halt as the military began enforcing the regulations related to the nationwide state of disaster. Restrictions were imposed on the movement of all citizens and people lost the freedom to walk to the shop for a loaf of bread or Coca-Cola, to visit friends, and to travel between provinces and internationally.

With the closure of churches and prohibition of gatherings, leaders and pastors took to online communication on platforms such as Zoom and Skype, where they are still able to hold meetings and deliver sermons while in their own homes as the government has ordered. Since the lockdown regulations were relaxed, gatherings of up to 50 people have been conditionally permitted.

The stringent regulations imposed on businesses caused severe financial losses and have already led to many of them being forced to close down. Local markets, such as the Boeremark, were cancelled and those who are usually reliant on setting up stall every Saturday for income had no cash flow. The Bloem Show, which is an annual agricultural show with a travelling theme park, was cancelled.

Schools across South Africa closed a week prematurely on 18 March. Many learners attended online classes until the lockdown was lifted. Online teaching, though great in theory, is not without its limitations. There are learners who still do not have access to any of the platforms of media or the Internet to download the videos sent out or even receive the homework assigned each day, and they have to work twice as hard now that school has resumed. For the vast majority of St Michael’s girls, these online classes helped learners to keep up with the syllabus and ensured that learners and teachers were on the same page. Learners felt less overwhelmed by the amount of work given to them each day and the boredom of self-isolation was kept at bay.

The lockdown implications have also taken a toll on several major culture and school events and tours, namely the Italy Tour and All Girls Festival. The music and art girls were set to depart for Italy on 20 March 2020 and had been looking forward to this trip for more than a year already, which made the news of not being able to go due to Covid-19 all the more dismal. Similarly, All Girls Festival, an annual inter-school competition between different sporting codes, arts and consumer studies candidates, was also cancelled. This news was devastating to the participants who had worked hard all year long to make this trip possible. The cancellation of these events also had financial repercussions for parents.

The South African Rand weakened immensely. Traders correctly predicted that the lockdown would have a devastating effect on the Rand, to the extent that the country is on the verge of a depression, a term which refers to a long and severe financial and industrial slump.

On the bright side, nothing brings people more together than a pandemic, even if they are isolated from each other in the comfort of their houses. Churches and local communities have made sure to look after less privileged people by providing shelter and food for those on the streets and those that are unable to earn an income during this time.  Families are now spending quality time with each other, playing board games and watching movies.

On 17 August, South Africa officially moved to Level 2, which means that the borders have been opened to inter-provincial travel and several bans have been lifted with restrictions. At St Michael’s, work has continued as per usual, but it is safe to say that the learners as well as the teachers have been working hard to get through the curriculum in order to confidently write exams in November. In comparison to other schools, the school has ensured that the learners are leaps and bounds ahead of everyone else – the matrics are even prepared to write their preliminary exams in September!

Although there have been a few cases at school, the school has taken extreme and sufficient measures to ensure the safety of each and every child, even if that means that some grades have to remain at home for a week or so. This hasn’t deterred the teachers from continuing with classes and sending homework, much to the relief of both the learners and their parents.

The reopening of the school has really helped the learners and the staff members to organise themselves to work towards the end-of-the-year exams and to complete the required assessments for the remaining two terms. It has also given them an opportunity to reunite with their friends and colleagues in person and get the much needed social interaction that was prohibited during the eight-week lock-down.